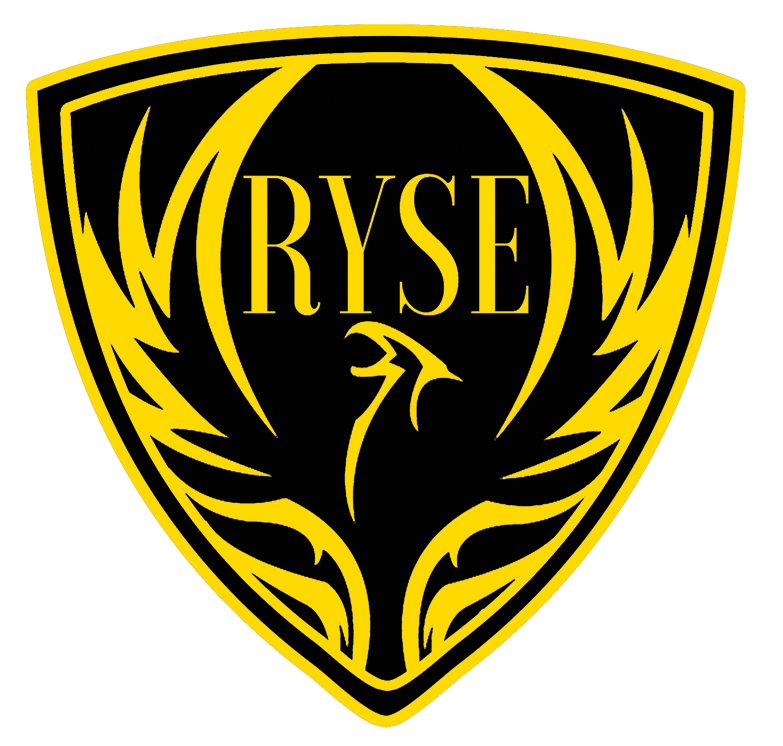 Interview with Lenny Comma, Jack in the Box CEO

Interview with Lenny Comma, Jack in the Box CEO 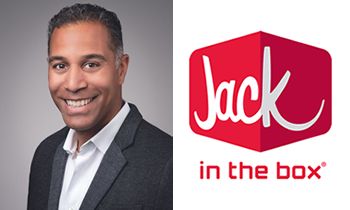 The Value and Automation Wars

As the big boys look to automation and lower price points, Jack in the Box looks to a better guest experience to win the latest fast-food wars.

The self-proclaimed, out of the box, choice for fast food, Jack in the Box C.E.O. Lenny Comma stated “It’s our super craveable food with no judgment. We are a place for someone like you,… come one, come all, we love you all and we don’t care, whatever form, shape or brain-space you’re in, just show up, we’ve got what you need”

Jack in the Box, a West Coast fast-food brand, and Lenny Comma have found themselves engaged in a couple battles on multiple fronts. An all-out QSR (quick serve restaurant) value war has broken out yet again and all sides seem to be on the offensive. Automation and animatronics have already been making their way into QSR chains, as many of the fast-food giants are jumping in feet first.  I had a chance to catch up with Lenny Comma at the Restaurant Industry Conference at UCLA and ask him how they plan to navigate these challenging waters.

The QSR value wars flared up again when McDonald’s launched their “Dollar Menu”, prompting Taco Bell’s “Dollar Cravings” and Del Taco adding more items to their “Buck & Under” menu. So it’s no surprise that value menu traffic was up 10 percent for 2018 Q1, while value menu sales earned a 13 percent gain according to NPD Group.

So, even though in January, Jack in the Box launched an LTO (limited time offer), featuring single and bundled products with multiple price points, ranging from $1 to $5, Lenny Comma doesn’t want to engage in these low margin value wars for coupon cutting, value-seeking guests with zero brand loyalty.

Comma stated, “Everyone criticizes us for not chasing value but again if you look at the EBITDA we generate and the margins we generate, ok we’re not getting the comps from the last couple quarters that people have seen that at up there with McDonald’s, but we’re also not eroding our brand equity for the long term and we are holding our own financially… Our model is really damn strong.”

As Comma and I talked, it was clear his strategy was to allow his competitors to duke it out for the lowest prices, while they chose to carve out their own path and stay strong in their higher quality positioning. While he felt that this war was right for many of the giants of the industry, Lenny stated that Jack in the Box didn’t have the size to go blow for blow and that they would find more creative ways to grab their market share.

Then we have the automation wars, again lead by the industry giants: McDonald’s, Wendy’s and Burger King. The looming “Fight for $15” and the demand for higher wages have pushed these companies into this robot panic, in hopes to lower labor costs. Inversely, California based, QSR burger joint In ’n Out starts their employees at $16 an hour and has no fear of raising the minimum wage as their model of higher wages seems to continue to bring them growth and success.

Although Lenny Comma was recently quoted as saying that Jack in the Box was looking into automation, he wanted to make it very clear to me that Jack in the Box would not engage in this battle. He conveyed that not only did he not like the ROI (return on investment) on the kiosks, but that he wouldn’t eliminate a human job to add a robot. If Jack in the Box did engage in automation, that it would be for increasing productivity or enhancing the guest experience and not labor reduction. Comma spoke to the responsibility he and the food industry has, that if we automate, then where do all those young or new workers find that first step?

Comma said, “If you look at the history of our company, we have endless stories of people who went from first time workers or immigrants to multi-millionaires, franchisees, directors of operations… Only our industry, retail and hospitality are providing those types of opportunities”

“If there was a massive acceleration of automation right now it would be a PR nightmare.”

Comma continued, “I don’t think the consumer is ready for it, they don’t want to feel like everyone is being thrown out of their jobs because of automation. So everyone needs to just wade in the water here. And just from a public policy standpoint, our government needs to work hand and hand with us as one of the biggest providers of first-time job opportunities for unskilled workers.  I just don’t think our politicians are thinking enough about working hand and hand with us. You don’t want us automating, you want us providing those first-time job opportunities. So I often look at the new tax bill… I’m not criticizing it, but if there was one thing I would have wished for, it would have been, the same way I work for a work opportunity tax credit (WOTC) that system that allows me to employ people who live below the poverty line and then give me tax credits for that. I think there was a golden opportunity to use that same type of mechanism to push Jack in the Box to hire more people or increase wages in order to earn my tax benefit because that would have been a better locking mechanism to drive the economy and it would have been a win-win for everybody. It would have flown in the face of rapid acceleration of automation and replacement of workers because at the end of the day I’ve seen several studies and people ask me along the way, what’s going to happen to all the tax credits. And regardless of what the C.E.O.’s say, the lower tax rates have immediately lead to a significant windfall for Wall St. in the form of additional share repurchases and or dividends. That’s a fact. I feel like if that locking mechanism had been there now it would have helped balance this whole automation and the impact to employees over the long term.”

Comma went on to tease, that just because they were not looking into automation, doesn’t mean they are not very actively looking to bring more technology into the dining room. Jack in the Box is looking to win both these wars by building a better experience. The loyalty that they see and look to grow will come from improving the guest’s experience and enchaining the way we look at dining. Joking about full virtual reality emersion. “What if you came into a Jack in the Box, and were able to eat your burger “virtually” on the beaches of Fiji, or in the middle of Times Square?”

quick to offer a smile and an  amuse bouche. A restauranteur and consultant. Sharpened his teeth on the front lines; developing practical, systemized, and empathetic approaches to hospitality.